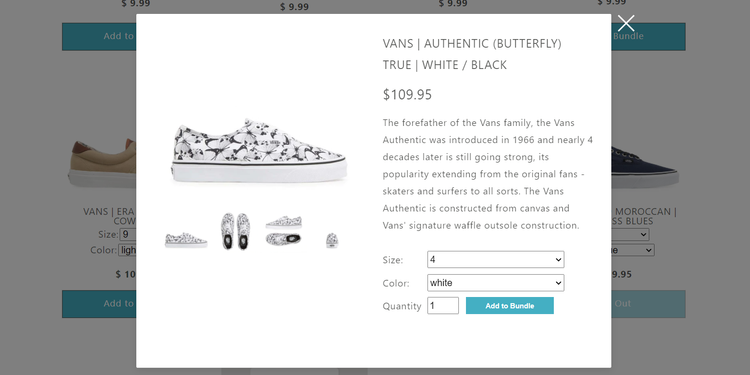 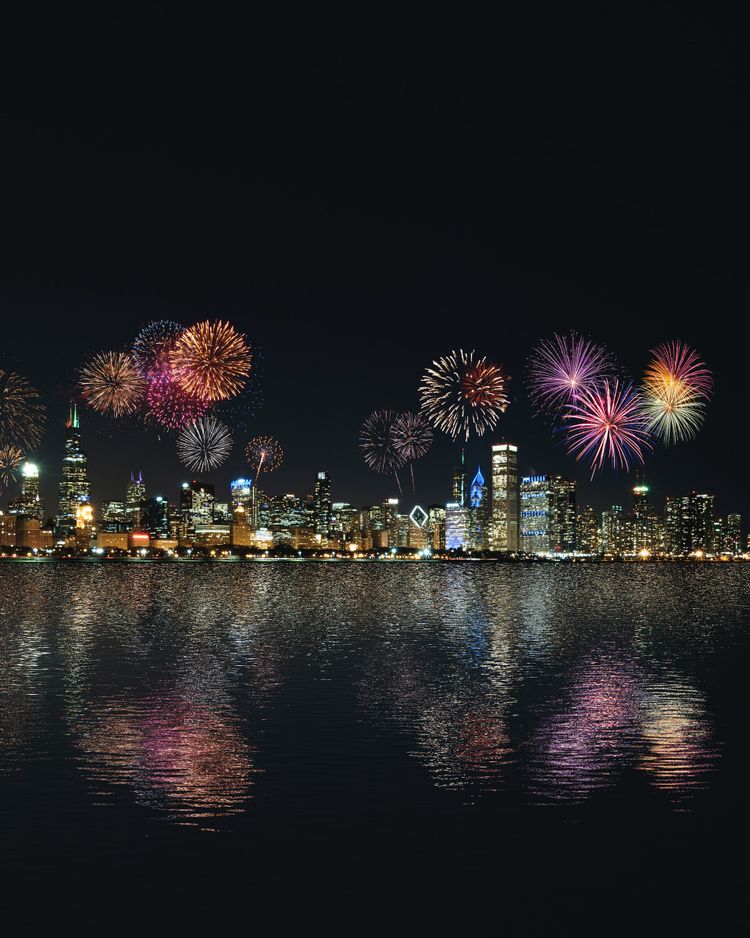 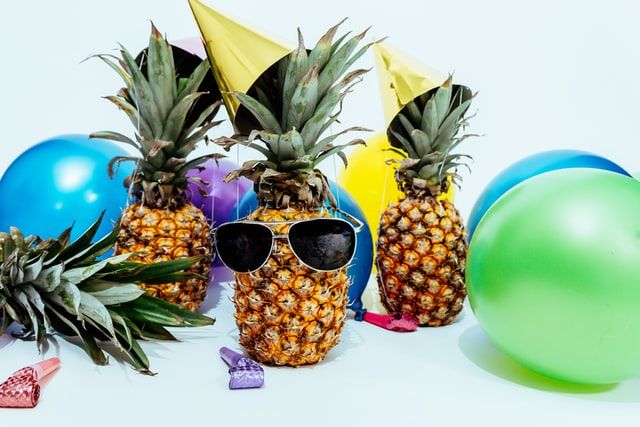 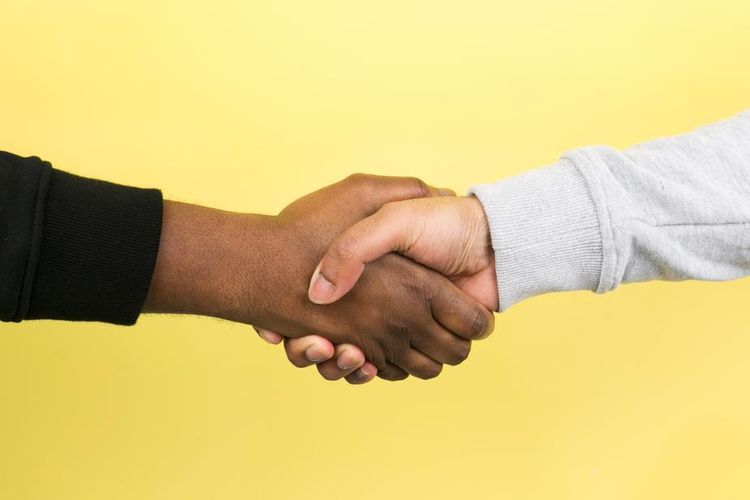 BYOB is one of the Partner-friendly apps now! There are 3 changes for Shopify Partners who are trying to test
Jun 21, 2021
1 min read
May
24 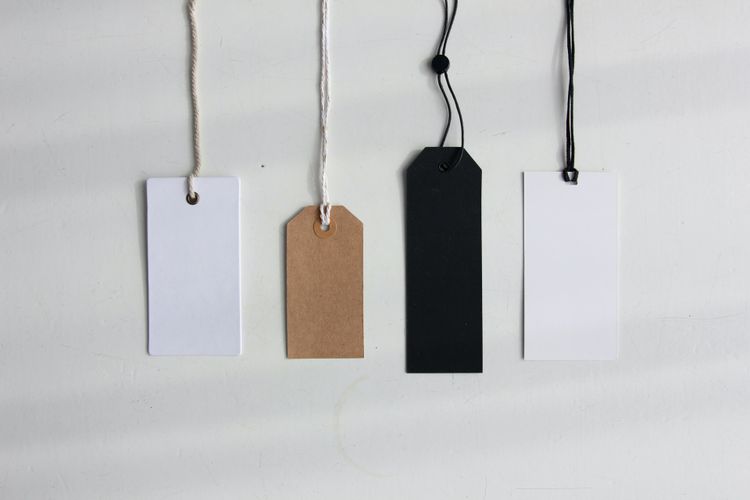